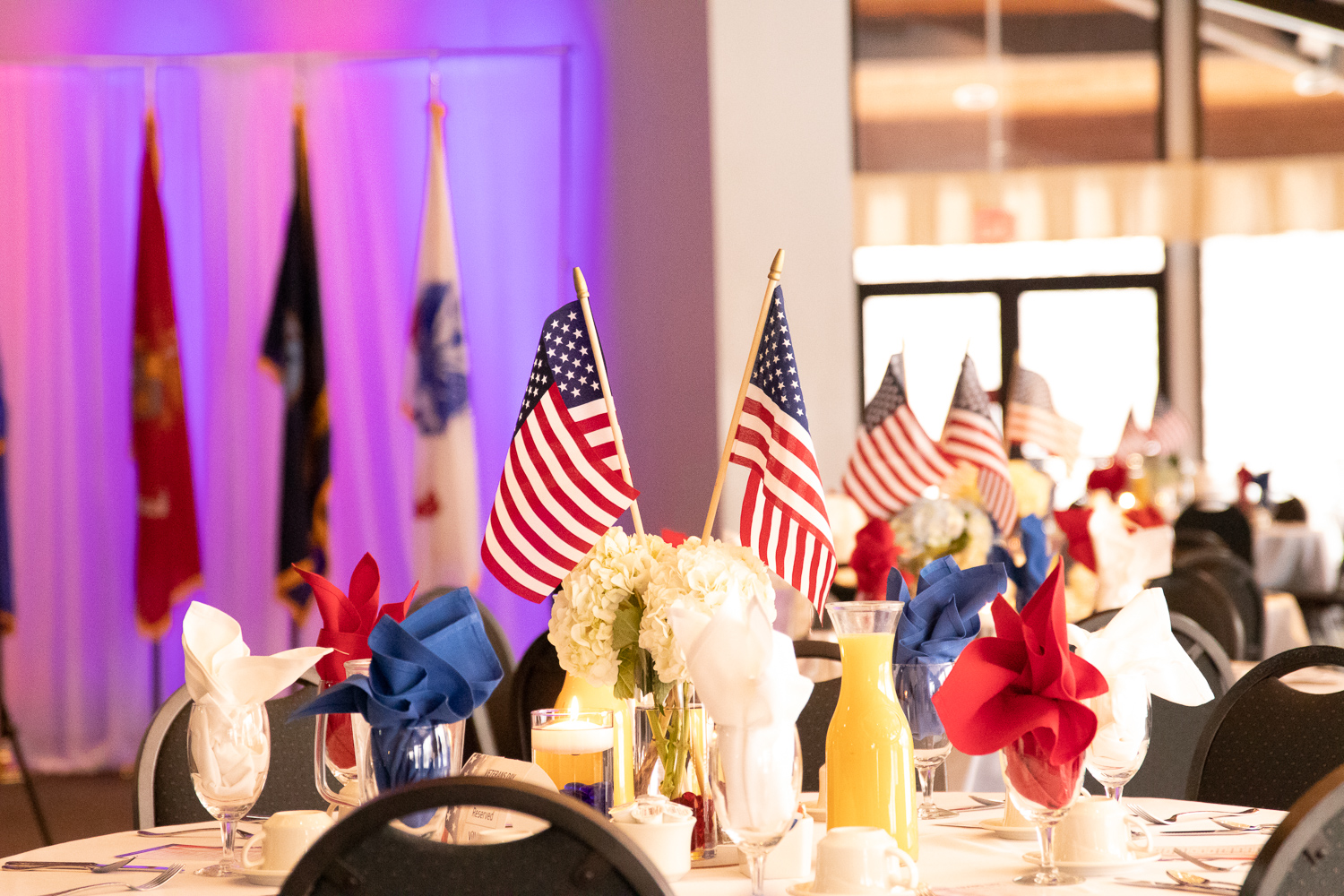 Celebrate and honor our Bensenville veterans while enjoying a delicious breakfast buffet and presentation. Advance registration is required, including veterans. This event is complimentary for Bensenville Park District Residents who are veterans and their spouse, children, or widow; additional guests may register for $13. Non-resident veterans may register after 9/1/21 for $13. Please register at the Deer Grove Leisure Center at 1000 W. Wood St. A parking lot shuttle will be available for the event. Seating first come, first choice.

Mario Rizzo enlisted in the US Army’s Officer Candidate program in June of 1968 after completing his bachelor’s degree at Loyola University and two quarters of graduate study at the University of Illinois Chicago. He was commissioned as a 2nd Lieutenant in May of 1969, and served as an Infantry Basic Training Officer at Ft. Bliss, Texas till December of 1969. He was sent to Vietnam in January of 1970. He served with 1st of the 6th Infantry Battalion, 198th Brigade of the 23rd Infantry Division. He was wounded on March 13th, 1970, and later served as a Liaison Officer to the Binh Son Political District, before rotation back to the states. He finished his service at Ft. Sheridan until his honorable discharge in April of 1971. He was awarded the Purple Heart and the Bronze Star, among other awards and decorations.